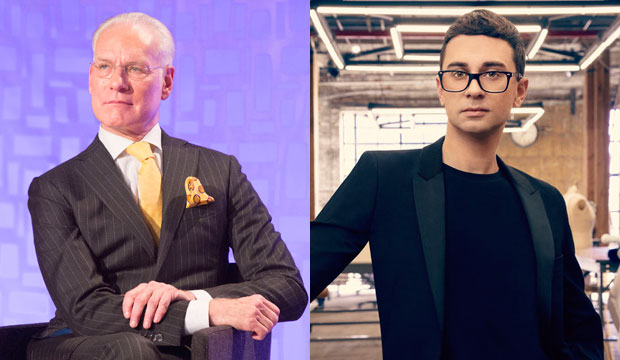 On “Project Runway,” one day you’re in and the next you’re out … usually. Season 12 of the fashion design series introduced a new twist: the Tim Gunn Save, in which the mentor was given one opportunity every season to veto the judges’ elimination decision and save a contestant from the chopping block. And after he left the show that power was passed on to his successor, Christian Siriano. Scroll down to see every designer who got a second chance and where they ultimately finished.

Gunn got five saves from season 12 through season 16, and four out of those five made it all the way to the season finale where they got to present collections at Fashion Week. However, no one he brought back actually won the competition.

After season 16 the show ended up in limbo after the collapse of its production company, the Weinstein Company, for very well documented reasons. Ultimate the show ended up back at Bravo, the network that originally launched it, but mentor Gunn and host Heidi Klum opted not to return with it. So the baton was passed to new mentor Siriano, who had won season four of the series, and new host Karlie Kloss.

Siriano didn’t get a Save when he joined the show in season 17, but in season 18 the Siriano Save was born, and he bided his time before using it. Did he make the right decision? Who do you think was the best designer the mentors have ever saved? Were you upset that they didn’t save someone else?