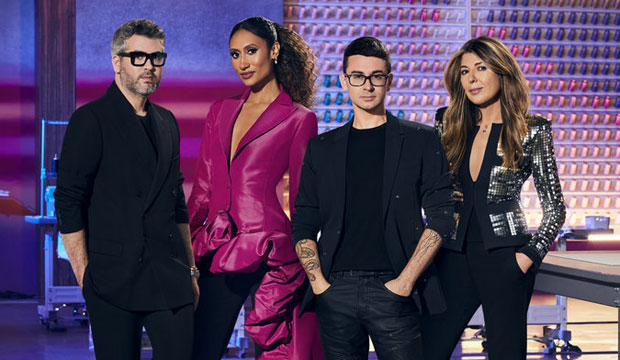 “Project Runway” returns for its 19th season on October 14, almost two years after season 18 aired from December 2019 through March 2020. Of course, there has been a pandemic since then, but the show goes on with a new roster of 16 up-and-coming designers from around the world competing to become the next big name in fashion and present a collection at New York Fashion Week. Scroll down to meet and learn a little about the lineup of new designers.

Karlie Kloss isn’t returning as the show’s full-time host after assuming that role in seasons 17 and 18. However, Christian Siriano is back as mentor to the new contestants, and they could hardly ask for a better guide since Siriano won season four of “Project Runway” and has arguably been the show’s biggest success story, with his statement pieces showing up regularly on red carpets.

The show’s trio of judges is also returning. That includes longtime “Project Runway” staple Nina Garcia, who is the editor-in-chief of Elle Magazine in addition to judging this competition since it started back in 2004. Also back in the action are Elaine Welteroth, former editor-in-chief of Teen Vogue and co-host of “The Talk,” and bespectacled fashion designer Brandon Maxwell. Welteroth and Maxwell both joined the show in season 17 on its move back to Bravo from its previous home on Lifetime.

There will be runway shows held at Lincoln Center and Rockefeller Center, and challenges will include a first-ever contest to design reunion outfits for the women of the “Real Housewives” franchise. But which designer will rise above all the others? Check them out below.