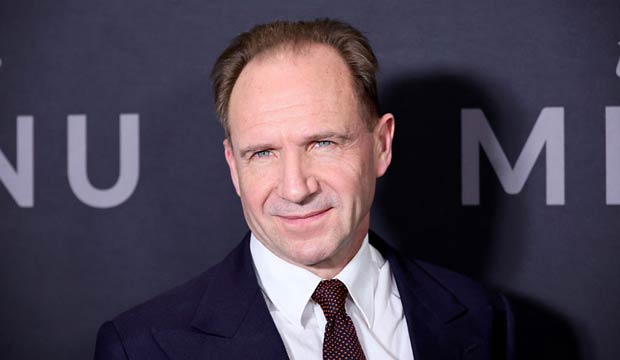 British actor Ralph Fiennes, who graduated from the Royal Academy of Dramatic Art, is now in his 60s with a celebrated career as a leading star and character actor.

He often plays compromised men on the big screen such as his Austrian Nazi Amon Göth, who oversees the building of a concentration camp in Poland in “Schindler’s List.” In 2011, Fiennes made his big-screen directorial debut and also starred in Shakespeare’s tragedy “Coriolanus.”  He starred, produced and directed 2013’s “The Invisible Woman,” where he portrayed Charles Dickens. Most notably, Fiennes has been in several Best Picture Oscar winners including 1993’s “Schindler’s List,” 1996’s “The English Patient” and 2009’s “The Hurt Locker.” His 2022 movie “The Menu” has already brought him a Golden Globe nomination in the comedy/musical category.

In our photo gallery, enjoy our ranking of his 12 best films.