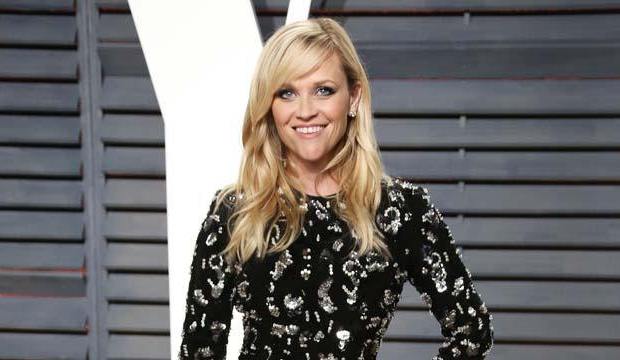 A New Orleans native who was raised in Tennessee, Reese Witherspoon is the very definition of good things coming in petite 5-foot-1 packages. She made her film debut at age 14 in 1991’s “The Man in the Moon,” a bittersweet Southern coming-of-age tale of first love and loss. From then on, she was pegged as a young actress to watch. She would soon gravitate towards edgier fare such as the underwhelming 1994 comedy “S.F.W.” and 1996’s “Freeway,” a rancid take on a Little Red Riding Hood on the run. She then scored a signature role as the rabidly ruthless high-school over-achiever Tracy Flick in 1999’s political satire “Election.” That was followed by her first major box-office hit, 2001’s “Legally Blonde,” as a perky Harvard student with a penchant for pink, feathered pens and cute Chihuahuas.

Ever since, Witherspoon has proven to be a incredibly likable and laudable presence on the big screen and, more recently, she has taken a role behind the scenes, including as a producer on such projects as “2014’s “Gone Girl” and “Wild.” She and Nicole Kidman both starred in and executive-produced the 2017 female-forward HBO  series “Big Little Lies,” which won five Emmys including Best Limited Series. Season 2 arrived in June 2019.

Witherspoon, an Oscar winner for her lead performance as country icon June Carter Cash in 2005’s “Walk the Line,” has had her share of stinkers (2010’s “How Do You Know,” 2015’s “Hot Pursuit” and 2017’s “Home Again” come to mind), but she has also shown an ability to make a course correction in her career when need be. In honor of her 44th birthday on March 22, 2020, here are 12 of her greatest films, ranked from worst to best, including the titles mentioned above, plus “Pleasantville,” “Cruel Intentions” and “Sweet Home Alabama.”