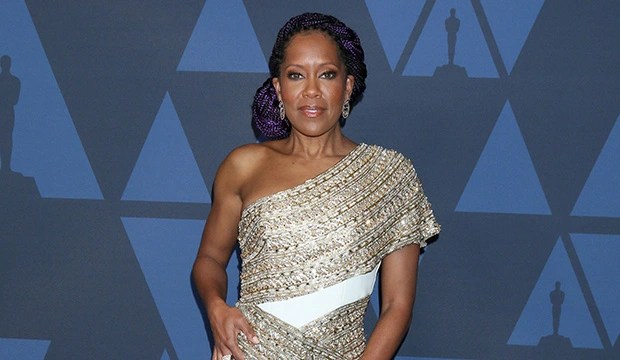 Over the course of a film career that has grown over three decades, writer/director Regina King has built one of the most impressive sets of credits of any actor working today. From her early performances in films by John Singleton, King has worked with such other distinguished directors as Cameron Crowe, Taylor Hackford and Barry Jenkins, delivering performances that have showcased her skills in comedy, romance and even action films. All of this work culminated in an Academy Award win for her stunning performance in 2018’s “If Beale Street Could Talk.”

King’s honors are not limited to her performances on the big screen, however. For her work in television, King has won an impressive four Emmy Awards — for the Netflix series “Seven Seconds,” the HBO limited series “Watchmen” and two consecutive Emmys for her performance in ABC’s “American Crime.” In addition, she starred in several successful series — “The Boondocks,” “227” and “Southland,” among them. Behind the camera, she has directed episodes for such series as “Scandal,” “Shameless” and “This Is Us,” plus the acclaimed film “One Night in Miami.”

As she finishes production on her latest project — a screen biography of the renowned political leader Shirley Chisholm — let’s raise a glass to the acclaimed work (both in front of and behind the camera), counting down and ranking her top 10 feature films (as an actress or director).