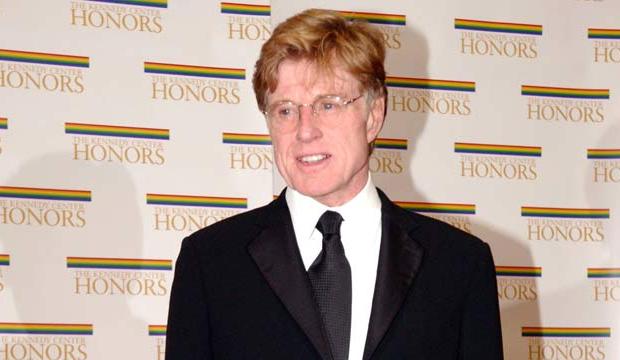 Given that the Sundance Kid — aka Robert Redford — has been acting since he was 21, racking up 78 credits in film and on TV along the way (according to IMDB), no one can say he hasn’t paid his dues and then some. That Redford received just one acting Oscar nomination for his con man in 1972’s “The Sting” seems, well, a little stingy. However, the Academy voters have a habit of shunning so-called “pretty boys”  – just look at what Leonardo DiCaprio suffered through in “The Revenant”  to deserve winning the gold on his fifth try.

However, what this Electric Cowboy did NOT say is that he is quitting directing. In fact, Redford has impressed Oscar most when he goes behind the camera and calls the shots – even if a few of his movies possess dubious reputations. Tour our photo gallery above for a ranking of all nine of his film-making efforts, from worst to best. That group includes his Oscar-winning effort for “Ordinary People” plus “Quiz Show,” “A River Runs Through It” and more.