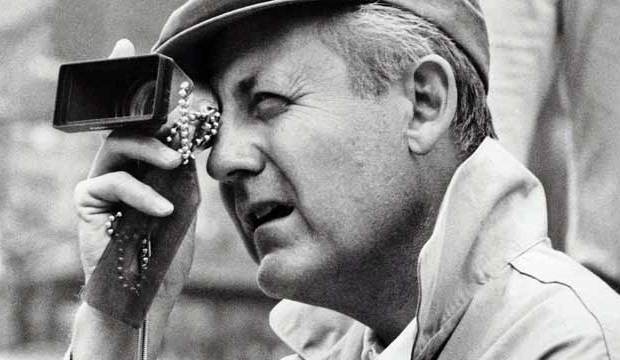 Although you won’t often hear his name mentioned among auteur theorists, four-time Oscar winner Robert Wise amassed an impressive filmography in his lifetime. Let’s take a look back at 20 of his greatest films, ranked worst to best.

Wise cut his teeth as a film editor, most notably working on Orson Welles‘ landmark film “Citizen Kane” (1941), for which he received an Oscar nomination. He made his directorial debut with “The Curse of the Cat People” (1944), the first of many successful collaborations with low-budget horror producer Val Lewton.

Throughout his career, Wise excelled at a number of genres, including science fiction (“The Day the Earth Stood Still”), film noir (“Odds Against Tomorrow”), horror (“The Haunting”), war (“The Desert Rats”), comedy (“Two for the Seesaw”), and drama (“Executive Suite”). Rather than imposing his own directorial fingerprint on each film, Wise instead tried to adapt his style to best suit the material.

It was with movie musicals that he found his greatest success, at least with the Academy Awards, that is. Wise took home Best Picture and Best Director Oscars for “West Side Story” (1961, shared with choreographer Jerome Robbins) and “The Sound of Music” (1965).

Wise reaped two more Oscar nominations in his career, one for “I Want to Live!” (Best Director in 1958) and another for Best Picture (“The Sand Pebbles” in 1966). He also received the Academy’s Irving G. Thalberg Memorial Award for his career as a producer in 1966, the DGA’s D.W. Griffith Lifetime Achievement prize in 1988, and the AFI Lifetime Achievement Award in 1998.

Tour our gallery of Wise’s 20 greatest films, including a few hidden gems that should’ve brought him Oscar nominations.