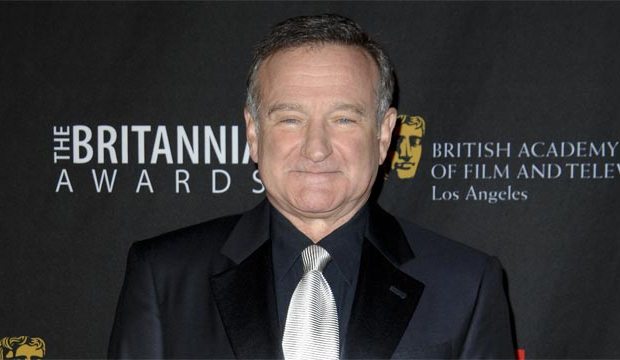 The remarkable Robin Williams would have turned 69 on July 21, 2020. He remains a comedy icon, and even though he is gone, the legacy of his film work lives on. Equally adept at outrageous comedy and sensitive drama, Williams was a one-of-a-kind performer, one whose unique style will likely never be equaled. He tragically died on August 11, 2014.

After success as a stand-up comic and television stardom via “Mork and Mindy,” Williams turned to film and achieved success far beyond what his TV success could have indicated. He won an Academy Award for “Good Will Hunting” (1997), one of four Oscar nominations he earned in his career (also including “Dead Poets Society,” “The Fisher King” and “Good Morning, Vietnam”).  Williams also earned two Screen Actors Guild Awards (for 1996’s “The Birdcage” and “Good Will Hunting”) and received nine Golden Globe nominations, winning statues for 1987’s “Good Morning, Vietnam,” 1991’s “The Fisher King,” 1993’s “Aladdin” and 1994’s “Mrs. Doubtfire.”

Williams was a two-time Emmy winner, two-time Grammy winner and Tony nominee (the only portion of EGOT he did not achieve). He received the Cecil B. DeMille Award at the Golden Globes in 2005.

Take a tour in our photo gallery of his 20 greatest movie performances, ranked from worst to best.