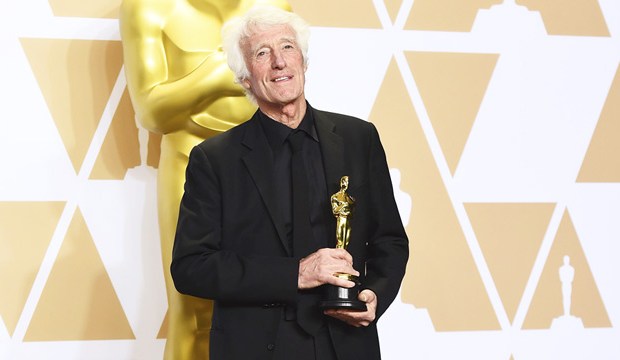 After an incredible career that has included everything from “The Shawshank Redemption” to “Sicario,” famed director of photographer Roger Deakins finally won an Oscar for Best Cinematography for “Blade Runner 2049” on his 14th career nomination. Making the moment even sweeter at the 2018 ceremony was the standing ovation the stunned Deakins received on his way to the stage. Deakins has previously been awarded a Lifetime Achievement Award by the American Society of Cinematographers in 2011 and is a former member of the academy’s Board of Governors (2004-07). Tour our photo gallery below highlighting all of Deakins’ Oscar bids.