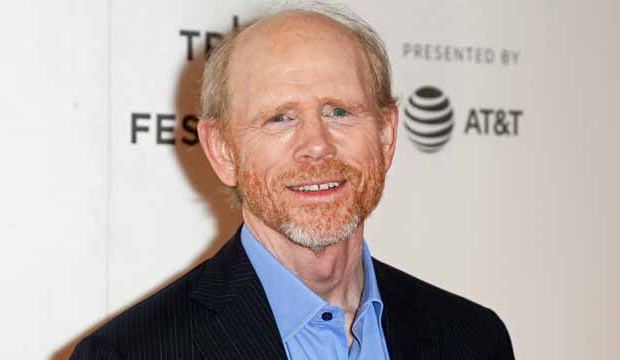 Sometimes it feels like Ron Howard has been around forever. The actor/director, who celebrates his 66th birthday on March 1, 2020, has been a star in TV and movies for over 55 years. From his early days playing Andy Griffith‘s son Opie on “The Andy Griffith Show” to his directing of the latest “Star Wars” story, “Solo,” the unassuming Howard still finds himself the center of attention.

In honor of Howard’s birthday, let’s take a photo gallery tour of his 16 greatest feature films, ranked from worst to best. Keep in mind that our gallery strictly focuses on his directing career and leaves out his terrific work as an actor in movies. Our gallery does include such wonderful movies as “Apollo 13,” “Splash,” “Cocoon,” “Parenthood” and more.