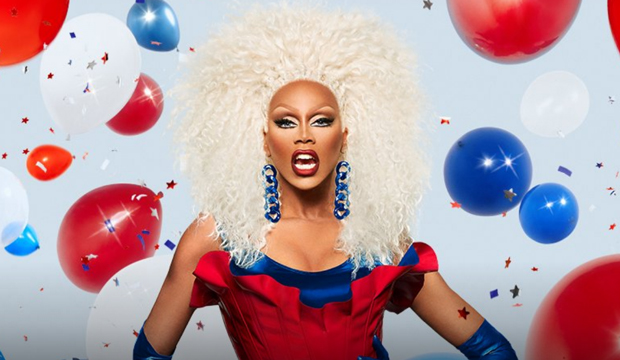 Season 12 of “RuPaul’s Drag Race” launched February 28, 2020 on VH1 with a special two-part premiere. Nobody sashayed away in either of the first two episodes, as they simply served to introduce the 13 new queens to the audience. Before her debut, producers made the shocking announcement that Sherry Pie had been disqualified because of her off-camera behavior, so she became the first unofficial boot for “Drag Race” 2020. If you’re looking for Season 12 spoilers on the elimination order so far, you’ve come to the right place. Tour our photos below to see the updated “RuPaul’s Drag Race” bootlist.