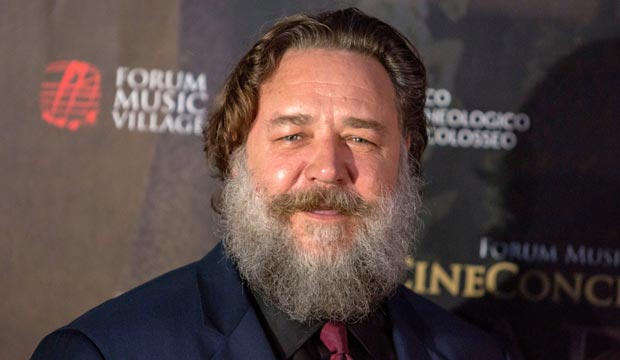 Academy Award-winning actor Russell Crowe celebrated his 56th birthday on April 7, 2020. After seeming to be starring in every other film in the early 2000s, Crowe has become more selective in recent years, so that when he does appear onscreen in a film, it feels like more of an event. Most recently, he strikingly transformed into disgraced former Fox News head Roger Ailes in the Showtime limited series “The Loudest Voice,” for which he won a Golden Globe and earned a SAG nomination.

Crowe is one of only a handful of actors to have been Oscar-nominated for a leading role in three consecutive years — 1999’s “The Insider,” 2000’s “Gladiator” (win) and 2001’s “A Beautiful Mind,” all of which were also nominated for Best Picture (with “Gladiator” and “A Beautiful Mind” winning).  In addition to his latest bids for “The Loudest Voice,” he has also been nominated for five Golden Globe Awards and 10 Screen Actors Guild Awards (winning in both cases for “A Beautiful Mind”). The SAG nominations in particular demonstrate the range of Crowe’s work, with nominations for his performances in a heavy drama (“The Insider”), a Western (“3:10 to Yuma”) and a musical (“Les Miserables”).

To celebrate his birthday, take a photo gallery tour of his 12 greatest film performances, ranked from worst to best.