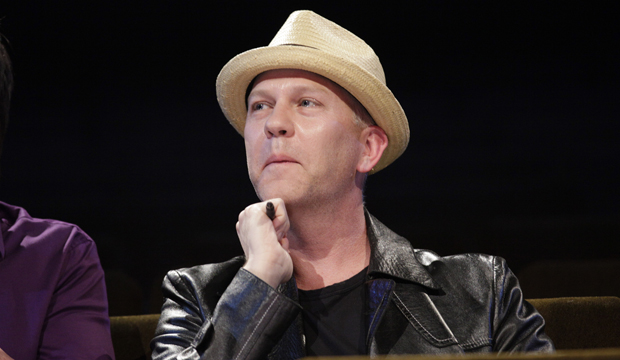 Ryan Murphy, whose birthday is November 9, has become the go-to person for actors who want to win Emmy Awards. In fact, 12 different performers have won Emmys for appearing in a Murphy production since 2010, for roles that are both humorous and monstrous. Starting with “Glee,” more than 40 actors have been recognized with a nomination by the TV academy, mostly in the limited series/movie categories. It’s no surprise Murphy’s name is typically heard at least once or twice per Emmy broadcast, whether in speeches thanking him or for nominations of his own for directing, producing and writing. Scroll through our photo gallery below to see which actors have won Emmys for Ryan Murphy shows. Gallery originally published October 2019.