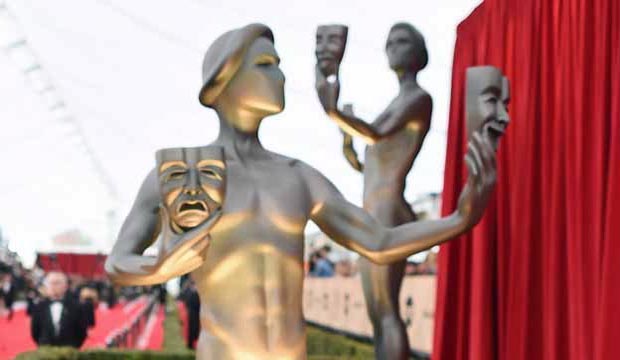 The Screen Actors Guild has been presenting its annual life achievement award for many decades. The most recent recipient for 2023 was double Oscar winner Sally Field.

For the 2022 event, Helen Mirren was the latest veteran performer to receive the Screen Actor’s Guild life achievement award. Starting in 1995, audiences around the world have been able to enjoy this celebration of a beloved thespian’s work, crammed right in the middle of a nail-biting awards telecast. In honor of De Niro’s accomplishment, let’s take a look back at every person to be given this prize since the event was first televised. Our gallery includes Robert De Niro, Alan Alda, Morgan Freeman, Carol Burnett, Rita Moreno, Betty White, Shirley Temple and more.

SAG began handing out a career achievement prize to actors who left their mark on both the big screen and small in 1962. It wasn’t until the inaugural SAG Awards ceremony in 1995 (for the film year 1994) that they began televising the event. The 31 people rewarded prior to that (and not featured in our gallery above) were:

Tour our photo gallery above and see if your favorite veteran has gotten their well-deserved moment in the sun.