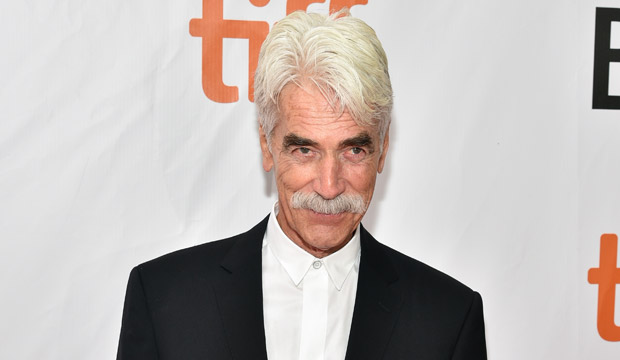 It was a long time coming, but Sam Elliott finally earned his first Oscar nomination for “A Star Is Born” (2018). He contends as Best Supporting Actor for this musical drama about a failing rockstar (Bradley Cooper) who falls in love with a rising pop star (Lady Gaga), but can’t kick his drug and alcohol addiction despite the best efforts of his girlfriend and his older brother/manager (Elliott). In honor of his achievement, let’s take a look back at 15 of his greatest films, ranked worst to best.

In a career spanning 50 years, Elliott has received scant awards recognition for his film career. He has, however, contended at the Emmys for his work in “Buffalo Girls” (Best Movie/Mini Supporting Actor in 1995) and “Robot Chicken” (Best Voice-Over Performer in 2013). He competed at the Golden Globes for “Buffalo Girls” and once more for “Conagher” (Best TV Movie/Mini Actor in 1992).

Tour our photo gallery above of Sam Elliott’s 15 greatest films, including a few for which he should’ve earned Oscar nominations.