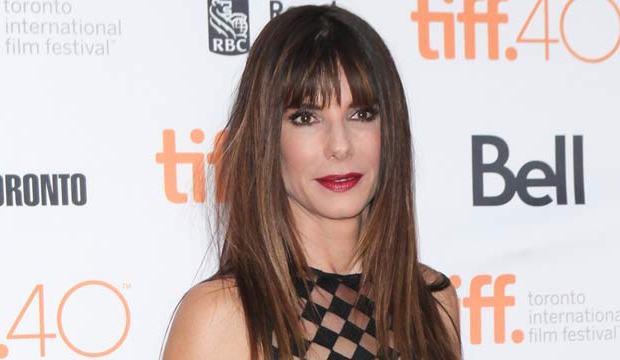 Academy Award-winning actress Sandra Bullock celebrates her 56th birthday on July 26, 2020. Let’s take a tour of some of her best performances with our photo gallery of Bullock’s 12 greatest films, ranked from worst to best.

The winner of an Oscar, a Golden Globe and two Screen Actors Guild Awards, Bullock is no stranger to an awards ceremony red carpet. She has been nominated for two Academy Awards, five Golden Globe Awards and three Screen Actors Guild Awards. She ran the gauntlet for “The Blind Side” in 2009, winning the Oscar, Golden Globe, and SAG Award, and picked up an additional SAG prize along with the ensemble for “Crash” in 2005. Her lead role in “Gravity” (2013) snagged her another Oscar nomination as Best Actress, as well as bids at the Globes and SAG. The Globes have nominated her three additional times as Best Comedy Actress for “While You Were Sleeping” (1995), “Miss Congeniality” (2000), and “The Proposal” (2009).

What is striking about Bullock’s career is the range she has displayed in her performances, from raunchy comedy (with Melissa McCarthy in “The Heat”), romance (“Hope Floats,” “While You Were Sleeping”), drama (“Crash,” “A Time to Kill”) and action (“Speed,” “Gravity”).

Which of these movies is your favorite. Our gallery includes all of the awards-related work mentioned above and a few roles for which she should’ve received Oscar nominations.