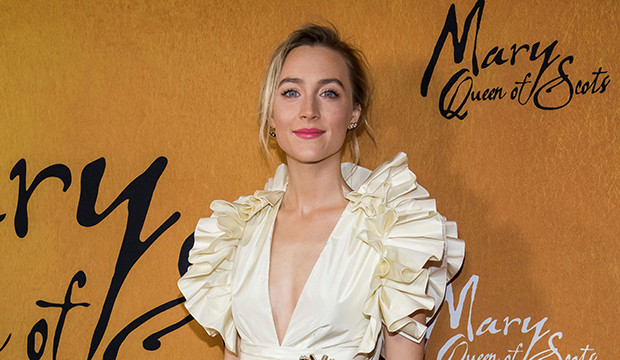 Saoirse Ronan has spent much of her youth racking up Oscar nominations, scoring her first bid when she was 13 and her fourth when she was 25. (At the rate she’s going, she just might challenge awards queen Meryl Streep‘s record before we know it!) To celebrate her birthday, take a look back at 12 of her greatest films, ranked worst to best.

Ronan’s parents were both actors and she was born in The Bronx, New York while her father was studying acting there and working odd jobs. Her parents returned to their native Ireland when Saoirse was three, where she developed her signature accent. She began acting herself at the age of 9 on a few different Irish television programs. Although she missed out on a role in the Harry Potter films, she bounced back with a key part in the 2007 Best Picture contender “Atonement,” which brought her a Best Supporting Actress Oscar nomination.

She earned three Best Actress nominations for three films that all competed in Best Picture: “Brooklyn” (2015), “Lady Bird” (2017) and “Little Women” (2019). Although she’s yet to win, she’s certainly got plenty of time left to take home a little gold trophy.

In addition to her Oscar success, Ronan earned Golden Globe and BAFTA bids for all four of her Oscar nominated performances, winning the Comedy/Musical Actress Globe for “Lady Bird.” She earned an additional BAFTA nom as Best Actress for “The Lovely Bones” (2009), plus SAG citations for “Brooklyn,” “Lady Bird” (actress and ensemble) and “The Grand Budapest Hotel” (ensemble in 2014).

Tour our photo gallery of Ronan’s 12 greatest film performances, and see where your favorite ranks.