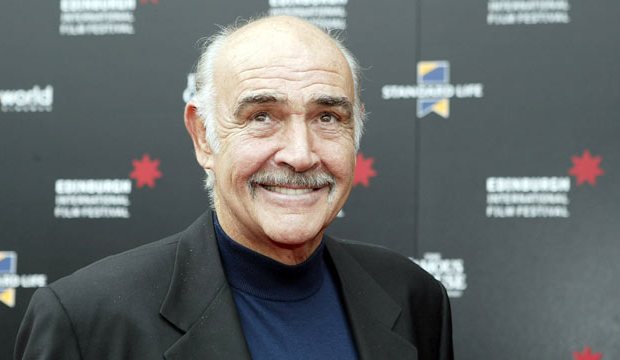 One can only assume that Sean Connery, the man who turned James Bond into a 50-plus year film franchise, is enjoying every day of his retirement with a martini (one that’s shaken, not stirred). Yet 007 isn’t the only iconic role for the actor, who hasn’t appeared on a movie screen since 2003’s “The League of Extraordinary Gentlemen.” Let’s take a look back at 20 of his greatest films, ranked from worst to best.

After decades in front of the camera, Connery finally won an Academy Award as Best Supporting Actor for Brian de Palma‘s gangland epic “The Untouchables” (1987). Surprisingly, it was his only nomination from the Oscars, despite acclaimed performances in “The Hill” (1965), “The Name of the Rose” (1986), “Indiana Jones and the Last Crusade” (1989), “The Hunt for Red October” (1990), and “Finding Forrester” (2000), to name a few.

Connery received the Kennedy Center Honors in 1999 and was knighted the very next year for his service to film. More importantly, he was voted People magazine’s “Sexiest Man Alive” in 1989 and “Sexiest Man of the Century” in 1999.

Tour our photo gallery of Connery’s greatest films, including a few for which he should’ve received Oscar nominations.