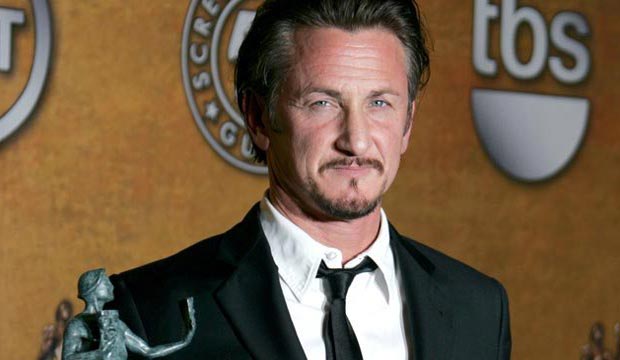 Two-time Oscar winner Sean Penn has excelled in a number of fields, including acting, writing and directing. But it’s his career as a performer that has brought him the most acclaim. In honor of his birthday, let’s take a look back at 15 of his greatest films as an actor, ranked worst to best.

Penn entered the Oscar race for the first time with his performance as a death row inmate in Tim Robbins’s “Dead Man Walking” (1995), for which he competed in Best Actor. Subsequent lead nominations as a jazz guitarist in Woody Allen’s “Sweet and Lowdown” (1999) and a mentally handicapped father in “I Am Sam” (2001) quickly followed.

He hit the Oscar jackpot with Clint Eastwood’s “Mystic River” (2003), which cast him as a criminal grieving the murder of his daughter. Just five years later, he returned to the winner’s circle with his lead role in “Milk” (2008), Gus Van Sant’s biopic about slain LGBTQ civil rights leader and politician Harvey Milk.

Penn has also had a successful directorial career, stepping behind the camera for the first time with “The Indian Runner” (1991) and subsequently helming “The Crossing Guard” (1994), “The Pledge” (2001) and “The Last Face” (2016). He achieved his greatest success with the critically acclaimed adaptation of “Into the Wild” (2007), for which he earned DGA and Critics Choice nominations in Best Director, plus WGA and Critics’ Choice bid for screenwriting.

In addition to his Oscar success, Penn also won a Golden Globe for “Mystic River” and a SAG prize for “Milk.”