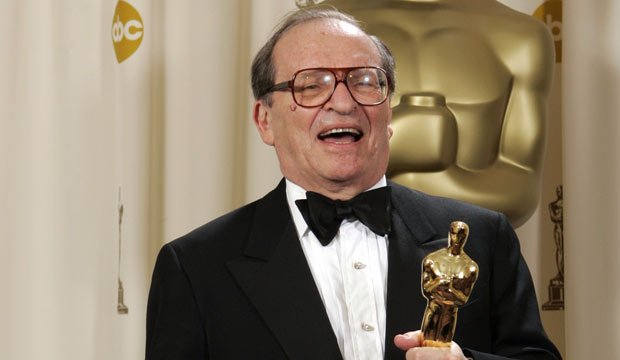 Sidney Lumet would’ve celebrated his 96th birthday on June 25, 2020. The Oscar-nominated director proved incredibly prolific during his career, directing over 40 movies in 50 years, from his feature debut “12 Angry Men” (1957) through his cinematic farewell “Before the Devil Knows You’re Dead” (2007). But how many of those titles remain classics? In honor of his birthday, let’s take a look back at 20 of his greatest films, ranked worst to best.

Born in 1924, Lumet got his start as a child actor, appearing in “One Third of a Nation” (1939) when he was 15 years old. After serving during WWII, he quickly began directing Off-Broadway plays before moving into the burgeoning medium of television, where he helmed hundreds of live teleplays. While working on episodes of “Playhouse 90,” “Kraft Theater” and many more, he honed his abilities to shoot quickly and economically.

His turned to movies with “12 Angry Men,” an adaptation of Reginald Rose‘s TV drama about a lone juror (Henry Fonda) holding out during a murder trial. The film brought Lumet his first Oscar nomination as Best Director, and it competed in Best Picture (for Fonda, who produced it) and Best Adapted Screenplay (Rose).