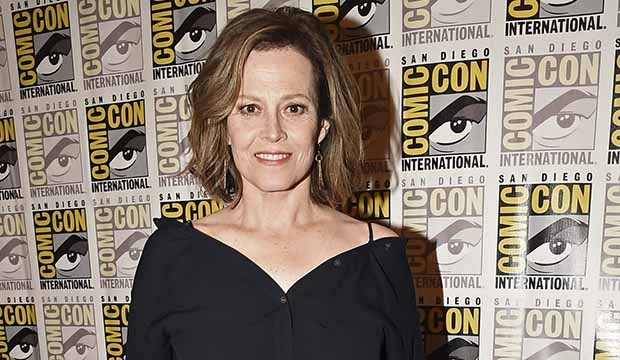 Three-time Oscar nominee Sigourney Weaver has proven herself a capable leading lady in a variety of genres, including science fiction, fantasy, comedy, horror and drama. Let’s take a look back at 15 of her greatest films, ranked worst to best.

“Aliens” brought Weaver her first Oscar nomination as Best Actress, a rarity for the genre. Not to be typecast, she found further success in a variety of roles that didn’t require donning a space helmet. She pulled off the rare hat trick of receiving two Oscar nominations in a single year: one for the comedic “Working Girl” (supporting) and one for the biopic “Gorillas in the Mist” (lead). Despite winning Golden Globes for both, she left the Academy Awards empty-handed, losing to Geena Davis (“The Accidental Tourist”) and Jodie Foster (“The Accused”), respectively.

Weaver found further success on the stage, reaping a Tony nomination as Best Featured Actress in a Play for “Hurlyburly” in 1985. Her small-screen work also brought her three Emmy nominations as Best Movie/Mini Actress ( “Snow White: A Tale of Terror” in 1998, “Prayers for Bobby” in 2009, and “Political Animals” in 2012).

Take a tour through our photo gallery above of Weaver’s 15 greatest films, including a few roles that should’ve led to Oscar victories.