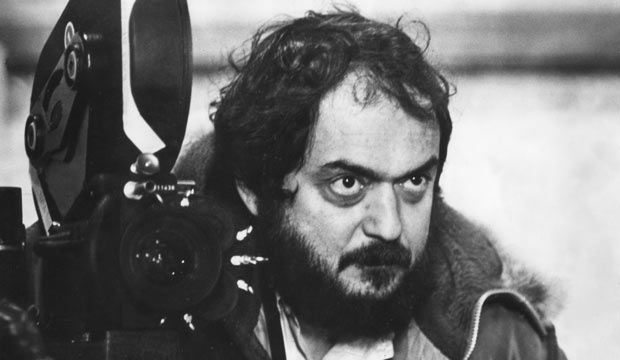 The notoriously meticulous Stanley Kubrick only completed 13 features before his death in 1999, but several of those titles remain groundbreaking classics, spanning a variety of genres and themes. Let’s take a look back at all 13 of those films, ranked worst to best.

Born in 1928 in New York City, Kubrick got his start as a photographer for Look magazine before directing short documentaries. His first features, “Fear and Desire” (1953) and “Killer’s Kiss” (1955), were produced out of his own pocket on shoestring budgets. It was with the noir thriller “The Killing” (1956) and the antiwar drama “Paths of Glory” (1957) that his talent fully blossomed, and before long he was helming the epic “Spartacus” (1960) and an adaptation of Vladimir Nabokov‘s controversial novel “Lolita” (1962), both of which brought him Golden Globe nominations for Best Director.

He hit the Oscar jackpot for the first time with “Dr. Strangelove” (1964), a pitch-black nuclear war satire that featured Peter Sellers in three of his best roles. Considered by many to be one of the funniest film ever made, it brought Kubrick nominations for writing, directing and producing, and earned Sellers a Best Actor bid.

Just four years later, he was given a blank check to produce the confounding and highly influential sci-fi hit “2001: A Space Odyssey” (1968), a decidedly non-narrative look at man’s intergalactic journeys through time and the solar system. Kubrick won an Oscar for the film’s revolutionary special effects and received additional bids for writing and directing.

Kubrick earned seven additional Oscar nominations throughout his career: three each for writing, directing and producing “A Clockwork Orange” (1971) and “Barry Lyndon” (1975) and one for penning “Full Metal Jacket” (1987). Both “A Clockwork Orange” and “Barry Lyndon” brought him Golden Globe bids for Best Director, while “Lyndon” won the BAFTA in that category. Surprisingly, he competed at the Razzies for “The Shining” (1980), the horror film that featured Jack Nicholson at his manic best.

As the years passed, Kubrick became increasingly reclusive, setting up shop in London and (slowly) completing his films there. He managed to command big talents for his projects, enlisting Tom Cruise and Nicole Kidman to shoot for over a year on “Eyes Wide Shut” (1999), which was finished shortly before his death.

Tour our photo gallery of Kubrick’s films, and see if your favorite title topped the list.