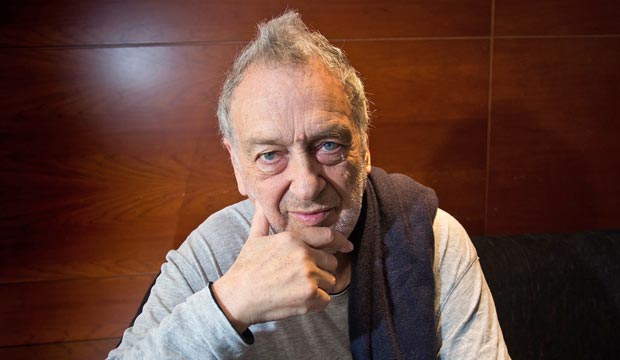 Happy birthday to director Stephen Frears, who turns 79 on June 20, 2020. The British director, who began his feature film directing career with 1971’s “Gumshoe,” first gained wide international recognition with his 1985 film “My Beautiful Laundrette.” It was originally made for Channel 4 television, but its quality was so high that it was released theatrically, and world recognition for Frears followed.

In the intervening years, Frears directed three films — “Dangerous Liaisons” (1988), “The Queen” (2006) and “Philomena” (2013) — that received Academy Award nominations as Best Picture, and Frears himself earned two Oscar nominations as Best Director — for “The Grifters” (1990) and “The Queen.”

Although most of his work directing for television was early in his career, in recent years, Frears has returned to TV, earning an Emmy Award nomination as Best Director for HBO’s “Muhammad Ali’s Greatest Fight” (2013) and competing again for directing the three-part Amazon limited series, “A Very English Scandal,” starring Hugh Grant and Ben Whishaw (2018). In 2019, he won the Best Short Form prize for “State of the Union.” He’s in contention once again for another limited series, “Quiz,” starring Matthew Macfadyen, Sian Clifford and Michael Sheen.

So let’s raise a glass to the great frears and celebrate his directorial career. Tour our photo gallery above featuring the films mentioned plus “High Fidelity,” “Prick Up Your Ears” and more.