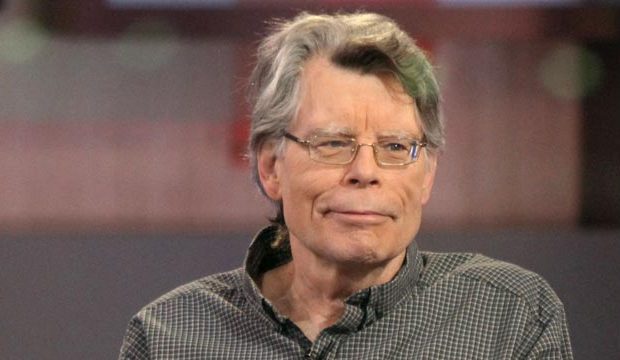 Many adaptations of Stephen King‘s works are thought to be classics, from “Stand By Me” to “The Shining.” The 1976 film “Carrie” received two Oscar nominations in acting for Sissy Spacek and Piper Laurie. The 1999 movie “The Green Mile” was nominated for four Oscars including Best Picture and for supporting actor Michael Clarke Duncan. In 1990, Kathy Bates won the Best Actress Oscar for her performance in the King adaptation of “Misery.” And the 1994 film “The Shawshank Redemption” scored Oscar nominations for Best Picture and for leading actor Morgan Freeman.

Luckily for Hollywood, King has proven to be an extremely prolific author, and there are sure to be additional King adaptations coming down the pike.

For now, however, let’s look back at a dozen of the very best of Stephen King on film, including one in which he stars! The 12 greatest King adaptations are featured in our new photo gallery and are ranked worst to best. Click through now to see the movies listed above and many other favorites.

'It' could become the first horror movie in 21 years to win at the MTV Movie and TV Awards, following…

Stephen King movies best performances: Where does Bill Skarsgard ('It') rank in top 10?