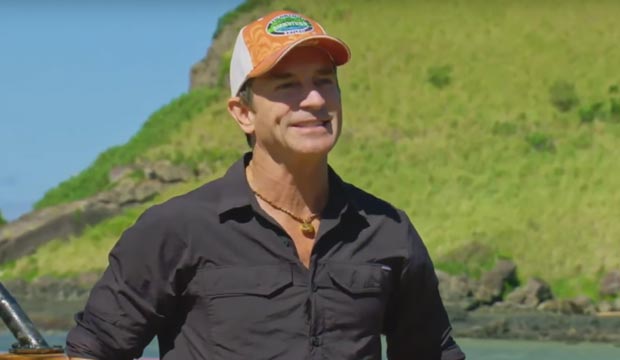 When “Survivor” premiered on May 31, 2000 it was unlike anything seen before on American television and no one anticipated it’d still be going strong 20 years later with a legendary 40th season. In order to keep its large audience returning year after year and to maintain an element of surprise with the contestants, the show has undergone a number of transformations and injected countless “twists” into the game format. Tribe swaps, hidden idols, legacy advantages, exile island and fire tokens are just some of the phrases we’ve come to associate with the show. Here we detail 14 of the show’s most jaw-dropping twists that changed the game forever.