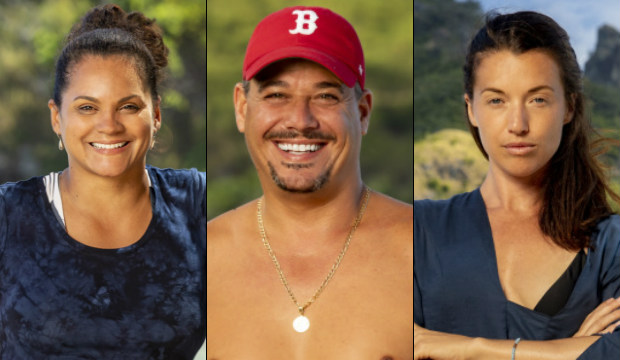 On “Survivor” Season 40 there may be 20 “Winners at War” with one another, but each of them comes to the island with their own identity, hurdles and legacy to fight against. For players like Sandra Diaz-Twine and Rob Mariano this will be their status as Survivor Idols, playing for their fourth and fifth times, respectively. For Kim Spradlin and Danni Boatwright, they’ll be returning to the show for the first time since their first outing compared to Ethan Zohn and Amber Mariano who haven’t played since Season 8 in 2004, over 15 years ago.

Of the 20 players, 11 of them are returning for the first time since winning and 12 of them will be playing among other returnees for the second time. If we divide the last 20 years into two distinct halves – Old School (season 1-18) and New School (19-39) – then only six of the players won as part of the Old School way of playing Survivor while the much larger chunk of 14 players have won within the New School of thought. We have low-key, stealth play winners like Sophie Clarke and Nick Wilson up against high-key, in your face players like Tony Vlachos and Natalie Anderson.

So with all those variables in mind and so much at stake, we set out to rank the 20 winners from best to worst in terms of their path to winning in previous trips to the island. Will they follow the same path or forge new ground in “Winners at War” among their stiffest competition yet? Can’t wait to find out!