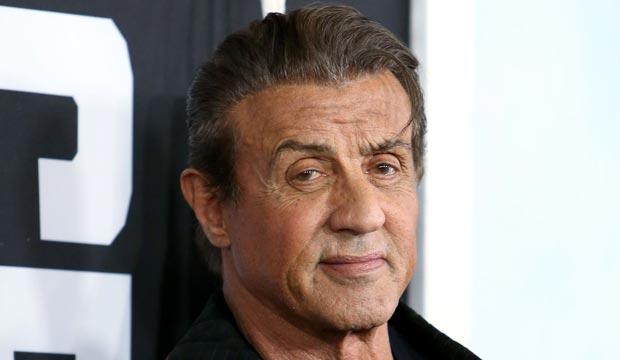 Happy birthday to Rocky Balboa! Sylvester Stallone, star of the “Rocky” and “First Blood”/”Rambo” franchise, turns 74 on July 6, 2020. During his career as underdog boxer Rocky, Stallone has earned three Academy Award nominations — two for the original “Rocky” — and a third for his reprisal in the original “Creed.” He received the same three noms for the Golden Globe Award, and this last time, Stallone won the Globe for his Rocky reprisal in “Creed.” Let’s celebrate and take a photo gallery tour of his 12 greatest films, ranked from worst to best.