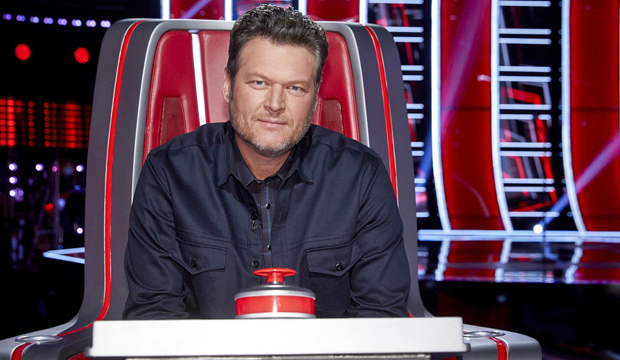 Country superstar Blake Shelton is the longest-serving coach in “The Voice” history, having been with the show since Season 1. As such, he’s also the winningest coach with seven overall triumphs: Jermaine Paul (Season 2), Cassadee Pope (Season 3), Danielle Bradbery (Season 4), Craig Wayne Boyd (Season 7), Sundance Head (Season 11), Chloe Kohanski (Season 13) and Todd Tilghman (Season 18). Now that the Season 20 blind auditions, battles and knockouts are over, can he prevail yet again on NBC’s reality TV show? Team Blake’s current group of artists will next perform in the all-important live shows.

Tour our gallery below for a closer look at Team Blake Shelton on “The Voice” Season 20, including photos, bios and artist rankings. Also see our features for Team Kelly Clarkson, Team John Legend and Team Nick Jonas.