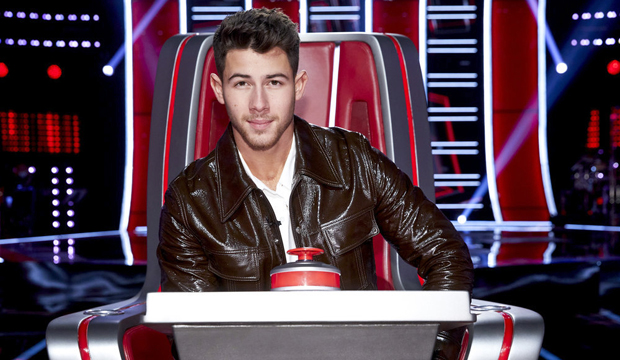 Grammy-nominated Nick Jonas of the Jonas Brothers signed up for “The Voice” as a full-time coach in Season 18, then returned in Season 20. His first time sitting in the big red chair ended with a third-place finish for Thunderstorm Artis, but now the heartthrob is hoping to add a win to his notebook. Now that the Season 20 blind auditions, battles and knockouts are over, do you think he can finally prevail on NBC’s reality TV show? Team Nick’s current group of artists will next perform in the all-important live shows.

Tour our gallery below for a closer look at Team Nick Jonas on “The Voice” Season 20, including photos, bios and artist rankings. Also see our features for Team Blake Shelton, Team John Legend and Team Kelly Clarkson.