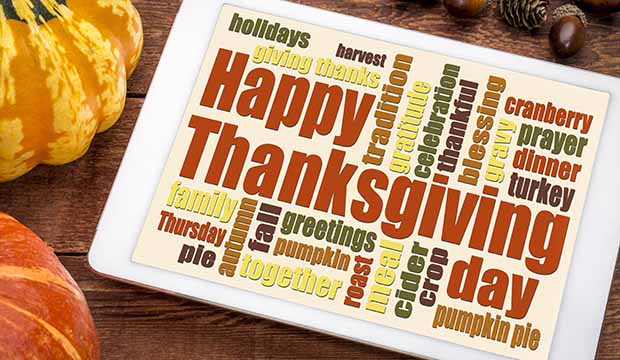 The best kind of Thanksgiving leftovers are the ones from the past five decades of television. Our favorite TV shows have provided the sort of memories that last long beyond the turkey and stuffing that will be gone by the weekend after. Take our photo gallery tour with the greatest Thanksgiving episodes in TV history. Click through and enjoy reliving the following special holiday programs.

Our gallery is ranked worst to best, but we’ll give you a heads-up on what is in the #1 position: the classic CBS comedy “The Bob Newhart Show” and the episode “Over the River and Through the Woods.” When his wife Emily decides to visit her family across country, Bob Hartley (Bob Newhart) invites over his neighbor Howard (Bill Daily), co-worker Jerry (Peter Bonerz), and psychology patient Mr. Carlin (Jack Riley). The foursome watches football games and progressively gets drunker throughout the day.

Political drama “The West Wing” was so great at Thanksgiving episodes, we had to include it twice. In the second-season show “Shibboleth,” many of the characters are spun off in their own Thanksgiving-related arcs (football, carving knives, etc.). Unquestionably, the best section is from press secretary C.J. Cregg (Allison Janney), who is the staff member forced to decide which turkey will be pardoned and which one will be eaten. The following season featured the November episode “The Indians in the Lobby.” It had a very serious section about Native Americans protesting at the White House about health care concerns. But on the funnier side, President Bartlet (Martin Sheen) can’t believe there is actually a Butterball hotline and can’t resist the urge to not only call them but provide his own holiday tips.

Enjoy reliving favorite memories, as we also include “Friends,” “WKRP in Cincinnati,” “Bewitched,” “Gilmore Girls,” “The Brady Bunch” and more.