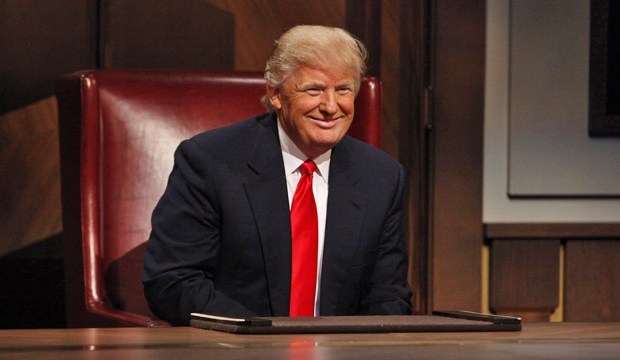 A spinoff of NBC’s popular “The Apprentice” reality TV show, “Celebrity Apprentice” pit stars against each other in a battle to win money for their favorite charities. Donald Trump hosted the first seven seasons, with Arnold Schwarzenegger taking over for one final installment when Trump became President of the United States. Tour our photo gallery below to see all of the past “Celebrity Apprentice” winners, from Piers Morgan to the most recent.