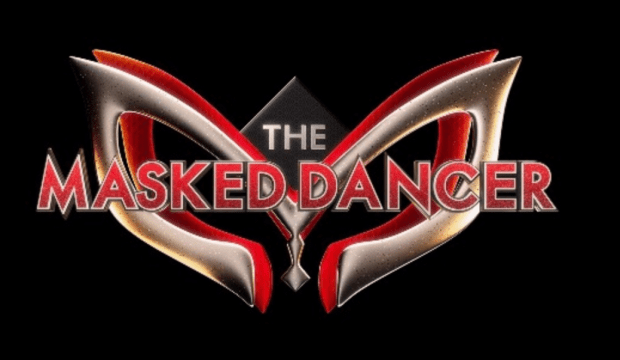 A big part of the fun of “The Masked Dancer” is figuring out who are the famous faces hidden inside these elaborate costumes. Scroll down for all of the clues and guesses by judges Paula Abdul, Brian Austin Green, Ken Jeong and Ashley Tisdale arranged by episode as well as spoilers and photos of the names of the contenders eliminated by host Craig Robinson.