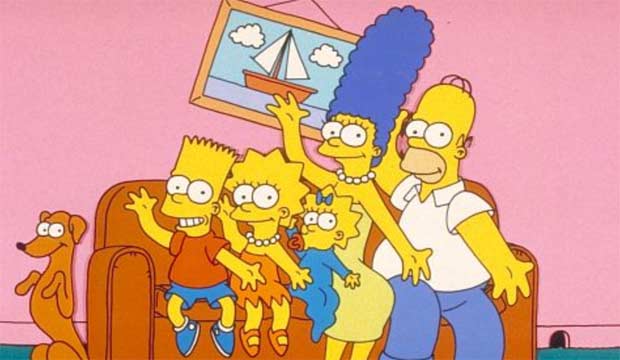 Just as “The Simpsons” has been a Sunday night staple for a record-breaking 33 seasons and counting, the show’s annual “Treehouse of Horror” episode has long been established as a Halloween tradition. Since 1990, the creative brains behind the show have offered a fun yearly break from the floating timeline continuity. They’ve placing these beloved characters in spooky, often treacherous situations. Over the course of three decades, they have still not run out of ideas. More than 100 unique segments have been produced, factoring in each episode’s short opening sequence.

“The Simpsons” team certainly deserves high praise for keeping this tradition going. Many of their segments stand as stellar examples of both original scary stories and parodies of creepy classics. The Simpson clan and their fellow Springfield residents make terrific vessels through which artful mixtures of comedy and horror can be conveyed. But not every “Treehouse of Horror” episode has been a slam dunk. Some have been saddled with so-so stories, misguided spoofs, or tales that include no elements of horror at all.

Take a look at our photo gallery in which we countdown all “The Simpson” “Treehouse of Horror” episodes ranked from worst to best.