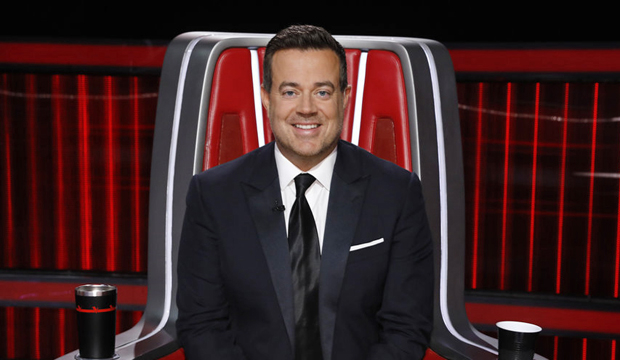 “The Voice” began its successful, decades-long run April 26, 2011 on NBC. Hosted by Carson Daly, the reality TV competition program features four musical coaches/judges who select and mentor new singing talent. The artists advance through various rounds (blind auditions, battles and knockouts) before they finally make it to the live stage and compete for America’s votes. Blake Shelton is the only coach to appear on every season so far, winning eight championships along the way. Second place, as of the 21st season, is Kelly Clarkson with four victories. Get to know all of the past “The Voice” winners for all seasons in our photo gallery below, from Javier Colon to the most recent.