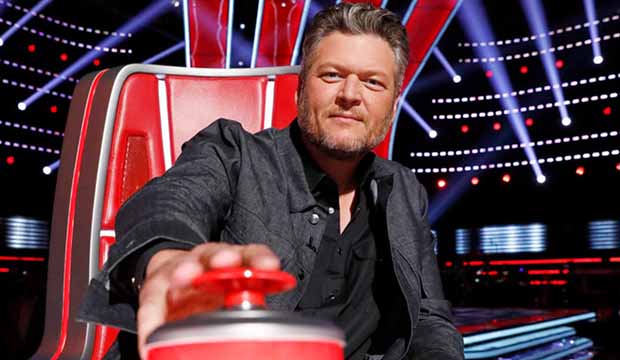 Tour our photos below for a closer look at Team Blake Shelton’s current artists for “The Voice” Season 18, which aired in early 2020. At the conclusion of the blind auditions, Team Blake consisted of 10 total artists (down from 12 in recent years). Some of those contestants were then eliminated or stolen in the battles and knockouts. Will any of these artists give Blake his seventh victory as a coach? He previously prevailed with Jermaine Paul (Season 2), Cassadee Pope (Season 3), Danielle Bradbery (Season 4), Craig Wayne Boyd (Season 7), Sundance Head (Season 11) and Chloe Kohanski (Season 13).

Join us today at 5 p.m. PT for premieres of new interviews with these top TV showrunners

TV CINEMATOGRAPHY, May 17 at 5 p.m. PT
“The Handmaide’s Tale,” “Mare of Easttown,” “P-Valley,” “Halston” and “The Underground Railroad”