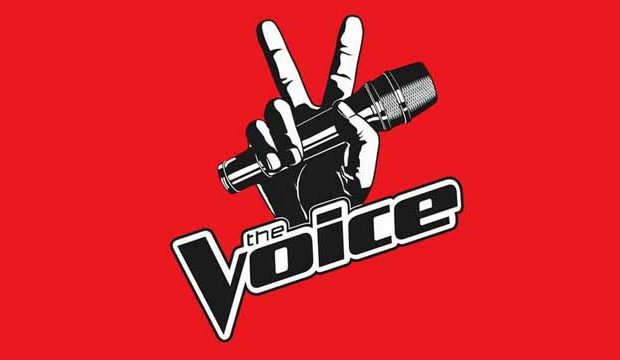 “The Voice” has run on NBC twice a year since 2011, with every season to date hosted by Carson Daly. Blake Shelton has served as a coach for the entire run of the series. Adam Levine did the same until 2019. “American Idol” Kelly Clarkson joined in season 14 while EGOT champ John Legend came on board in season 16.

Clarkson was the very first winner of “American Idol” back in 2002. While none of the winners of “The Voice” have achieved her success (yet), several have carved out nice careers. However, others have found that their time in the spotlight is fleeting. In this photo gallery, we take a look back at the list of “The Voice” winners and where are they now.