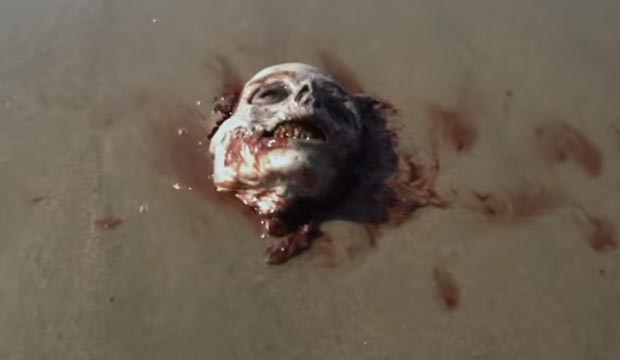 AMC’s zombie apocalypse drama “The Walking Dead,” based on Robert Kirkman’s comic book series, burst onto our television screens in 2010 and has been a ratings juggernaut ever since. Over the past decade the show has experienced both creative highs and unfortunate lows, with some seasons being must-see-TV and others being rather forgettable. Tour our photos below to see all of “The Walking Dead” seasons ranked from worst to best. Does your personal number one choice match ours?