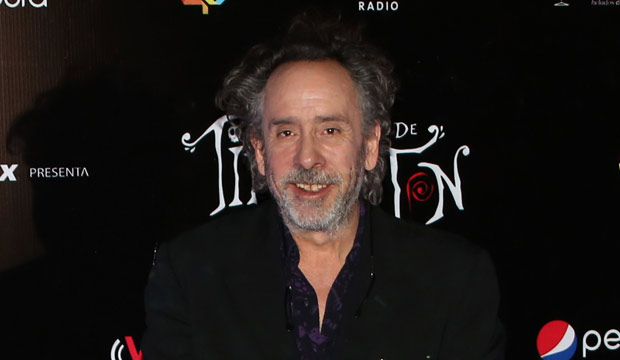 In his 30-plus year career, Tim Burton has carved out a niche for himself making quirky, eccentric films that are often box office bonanzas. Let’s take a look back at all 19 of his films, ranked from worst to best, in the photo gallery above.

Burton began his career as an animator for Walt Disney Studios before making the short films “Vincent” (1982) and “Frankenweenie” (1984). He directed his first feature when he was just 26 years old: “Pee-wee’s Big Adventure” (1985). Burton followed that success with the macabre comedy “Beetlejuice” (1988) before entering the world of blockbusters with the dark, ominous superhero adventure “Batman” (1989).

From the beginning, Burton displayed a talent for crafting visually stunning worlds unlike any seen before. Four of his films, in fact — “Batman,” “Sleepy Hollow,” “Sweeney Todd,” and “Alice in Wonderland” — have won Oscars for their art direction.

Burton often returned to his animation roots, first as a producer on “The Nightmare Before Christmas” (1993). He scored Oscar nominations in Best Animated Feature for directing the stop-motion films “Corpse Bride” (2005) and “Frankenweenie” (2012). Surprisingly, those are his only two bids to date, despite helming such critical darlings as “Ed Wood” (1994), “Big Fish” (2003), and “Sweeney Todd: The Demon Barber of Fleet Street” (2007).

Tour our gallery of Burton’s films, and see if your favorite tops the list.