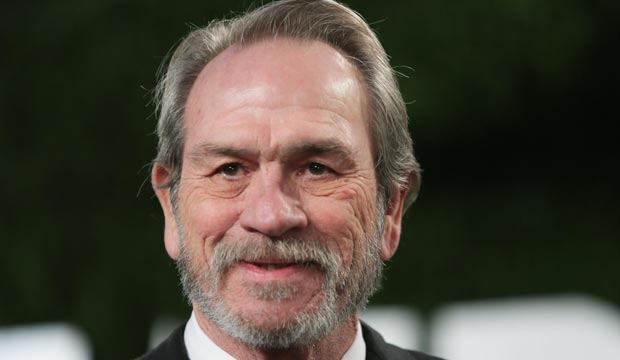 Though he has played his share of rednecks in films, Oscar, Golden Globe and SAG Award winner Tommy Lee Jones is in real life a top-notch polo player and famously was Vice President Al Gore‘s roommate while both were studying at Harvard. Jones is an actor who is always full of surprises.

Having gotten his start acting in soap operas and independent films, Jones quickly moved up the ladder, earning his first Golden Globe nomination as singer Loretta Lynn‘s husband in “Coal Miner’s Daughter” (opposite Academy Award champ Sissy Spacek). As his work continued to grow, so did Jones’ trophy case. In his film career of over four decades, Jones earned four Oscar nominations (including a win for 1993’s “The Fugitive,”) three Golden Globe nominations (also including a win for “The Fugitive”) and four Screen Actors Guild nominations (including two SAG trophies for 2007’s “No Country For Old Men” and 2012’s “Lincoln”).

So, let’s count down his 12 greatest films, ranked from worst to best, in the photo gallery.