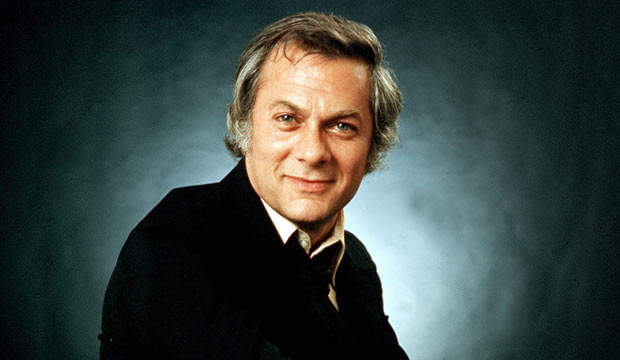 Tony Curtis would’ve celebrated his 95th birthday on June 3, 2020. The Oscar-nominated performer starred in dozens of movies throughout his career, becoming famous as the charismatic leading man of romantic comedies, action films, and prestige dramas. But how many of his titles remain classics? In honor of his birthday, let’s take a look back at 15 of his greatest films, ranked worst to best.

Born in 1925 in The Bronx, New York, Curtis got his start in movies thanks mainly to his good looks. He first gained attention as a serious actor thanks to Alexander Mackendrick‘s searing drama “Sweet Smell of Success” (1957), in which he played an unscrupulous publicist who agrees to do the bidding of an amoral Broadway critic (Burt Lancaster). The film brought him a BAFTA nomination as Best Actor.

He earned his one and only Oscar bid the following year as Best Actor for Stanley Kramer‘s “The Defiant Ones” (1958), which centered on two escaped convicts (Curtis and fellow Best Actor nominee Sidney Poitier) who must set their racial animosity aside in order to survive. The film brought him additional noms at the Golden Globes and BAFTA.

His final brush with awards recognition came for playing against type as a serial killer in Richard Fleischer‘s “The Boston Strangler” (1968), which earned him a Golden Globe nomination as Best Drama Actor. On the TV side, he competed at the Emmys as Best Movie/Mini Actor for playing mega producer David O. Selznick in “The Scarlett O’Hara War” (1980).

Curtis is the father of actresses Jamie Lee Curtis and Kelly Curtis with his first wife, fellow thespian Janet Leigh, proving that sometimes talent runs in the family.

Tour our photo gallery of Curtis’s 15 greatest films, including the titles listed above, as well as “Some Like It Hot,” “Spartacus,” “Operation Petticoat” and more.