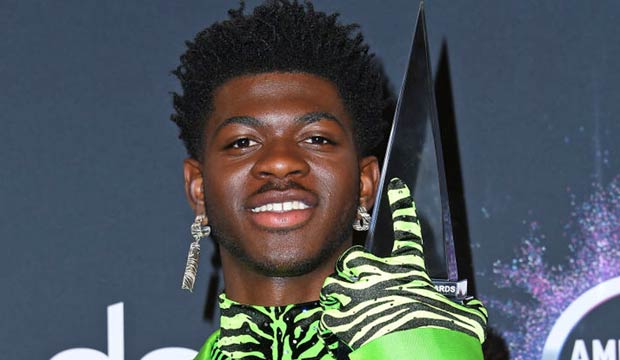 What were the biggest hit songs of the 2010s? The decade was hard to completely nail down for many of the biggest tunes because they blended pop, ballads, R&B and even country music in several instances. Tour our gallery below as we reveal the top 12 singles according to our sister PMC company Billboard.

Kesha kicked off the decade with the first #1 hit song, “Tik Tok,” with an impressive nine weeks on top. The Mariah Carey classic “All I Want for Christmas Is You” finished the decade returning on top.

Which of those artists were the best of the decade for weeks in the #1 position?

Enjoy going back over a decade in our photo gallery.

You can also tour our other galleries ranking the biggest hits of the 1990s and of the 2000s.