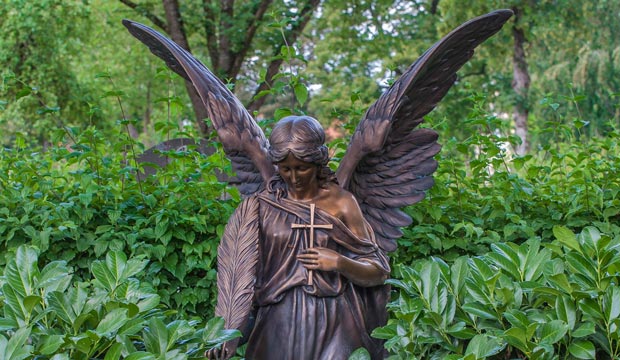 Creators of series hope that theirs will be the next big “hit” and will be the show to keep us glued to our sets for years to come. However, long-running series often face the problem of the actor of a popular character wanting to leave. Do they replace that actor? Do they write the character off and if so, how? Kill them off? Have them move away? These decisions are further complicated when the actor dies, and the writers are tasked with deciding the fate of that character, while at the same time mourning a colleague and friend.

Sometimes an actor becomes sick, and the writers know to be prepared for the event, such as with Larry Hagman (second version of “Dallas”), who fought cancer valiantly to the end, and his iconic character was sent out with a “bang.” But there are times when an actor dies suddenly, leaving writers with the unfortunate duty of not only deciding what to do with the character, but often having to totally rewrite dialogue and revamp storylines, such as with the shocking deaths of Luke Perry (“Riverdale”) and Cory Monteith (“Glee”). Occasionally, we have a little extra time with these special characters, as previously filmed episodes will still be aired. In the early days of television, the medium was considered pure entertainment, and the reality of death was rarely mentioned (especially on sitcoms). If an actor died, the character was usually either recast or just went away. Now, writers are more inclined to acknowledge the passing by giving the same fate to the character.

Here, we remember some of the great performers who left too soon, and how their deaths impacted storylines, and in some cases, either completely changed the course of the show or even led to its cancellation. Our photo gallery of TV actors who died during filming also includes John Spencer (“The West Wing”), Marcia Wallace (“The Simpsons”), Phil Hartman (“NewsRadio”), Nicholas Colasanto (“Cheers”) and Michael Conrad (“Hill Street Blues”) among a large group of 28 actors and actresses.