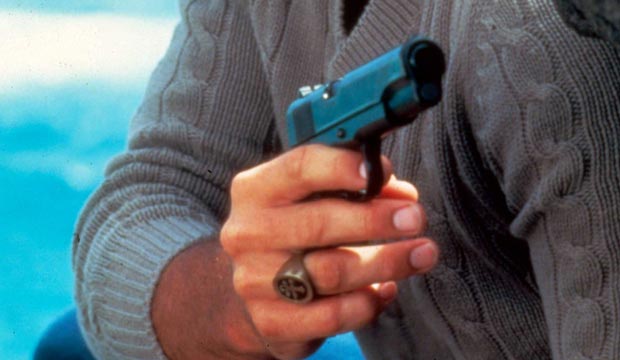 With the ongoing popularity of detective shows and channels devoted to crime-solving, real and fictional, it’s apparent that American television audiences love a good mystery.

Since the early days of the medium, mystery shows have made up a sub-genre that has snaked its way into most genres. From 30-minute sitcoms that feature wisecracking detectives, to dramedies that offer a little romance on the side, to gritty realistic dramas that feature hardboiled police officers, audiences love to follow along as amateur sleuths, private investigators or police detectives crack every kind of case.

There are all kinds of television detectives, ranging from teenagers to retirees, amateurs to top-of-their-field experts. Some are rule followers, and some don’t hesitate to bend rules in the name of justice; some work alone, some have partners; some are paid to solve crime, some happen upon crime. They have taken viewers all across our nation, from the sunny west coast to the tropical shores of Hawaii to the gritty streets of New York to a quaint little town in Maine.

Our ranked photo gallery above includes these three types of detectives (amateur, private, police) but not police officers of other stripes (we’ll cover those in another gallery). Our list includes ‘Columbo,’ ‘Murder, She Wrote,’ ‘Sherlock,’ ‘The Rockford Files,’ ‘Magnum, P.I.,’ ‘Miami Vice’ and more. Did your favorite make the list and where does he or she rank?