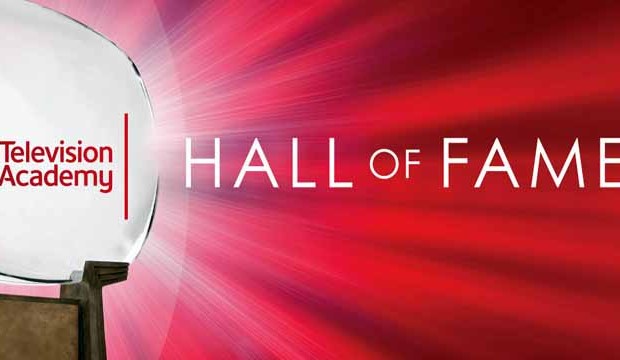 Many worthy people are still waiting and waiting for their induction into the Television Academy’s TV Hall of Fame. Each year a small committee makes the selection of just a few people to be inducted. You can visit their busts, statues and tributes at the plaza in North Hollywood, California. Our photo gallery above offers up 50 individuals who easily deserve to be included, so please take a look at these choices, esteemed committee members, and let’s induct even more this year. Also, because of the overwhelming volume of excellent choices, how about raising the induction number from five to eight per year?

Look back through the careers of all previous inductees from 1984 to 2020 on the official TV Academy website.