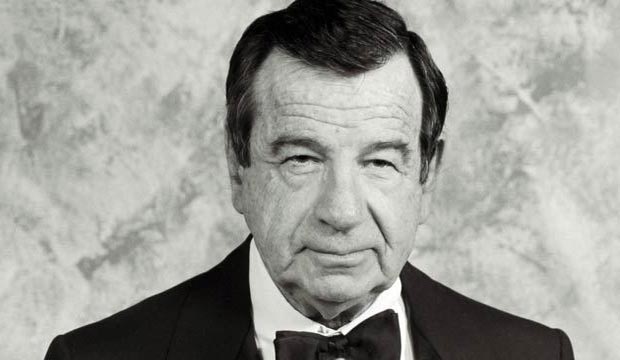 Born in 1920, Walter Matthau was a celebrated performer on both the stage and screen, known for his gruff, rumpled persona. Let’s take a look back at 15 of his greatest films, ranked worst to best.

Matthau turned to acting after serving in the United States Army Air Force during WWII. He became a frequent presence on the small screen with appearances in “Alfred Hitchcock Presents,” “Goodyear Playhouse,” and “The Du Pont Show of the Week” (which brought him an Emmy bid in 1963), to name a few. During this period he also appeared in several films, few of them comedies, including “A Face in the Crowd” (1957) and “Fail Safe” (1964).

At the same time, he gained increasing respect as a stage actor with Tony Award-winning performances in “A Shot in the Dark” (Featured Actor in a Play in 1962) and “The Odd Couple” (Actor in a Play in 1965). It was in the latter role of Oscar Madison, a slovenly, hedonistic sportswriter sharing an apartment with the fastidious Felix Unger (played onstage by Art Carney, onscreen by Jack Lemmon), that Matthau found the identity that would define him.

Matthau became a movie star with an Oscar-winning turn in Billy Wilder‘s “The Fortune Cookie” (Best Supporting Actor in 1966). In this dark comedy, he plays a shyster lawyer who convinces his brother-in-law (Lemmon) to feign a serious injury to cash in on an insurance claim.

Tour our photo gallery of Matthau’s 15 greatest films, including a few comedic and dramatic gems that should’ve garnered Oscar attention.