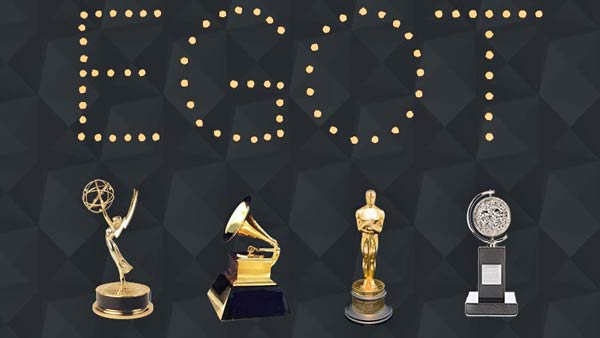 Only 16 artists have won what is popularly referred to as the EGOT, but was originally known as the Grand Slam of show business awards: the Emmy, Grammy, Oscar, and Tony. Tina Fey made the acronym — coined back in the 1980s by Philip Michael Thomas of “Miami Vice” — famous in a 2009 episode of “30 Rock.” While moviedom’s top prize — the Oscar — dates back to 1927, two of the other kudos came about in the 1940s (Tonys, Emmys) while the first Grammys were not awarded until 1959. By the way, if you are looking for Harry Belafonte, James Earl Jones, Liza Minnelli, or Barbra Streisand among this list, they aren’t listed because at least one of their awards was honorary and not given in competition.

Gallery and article originally written in 2016.