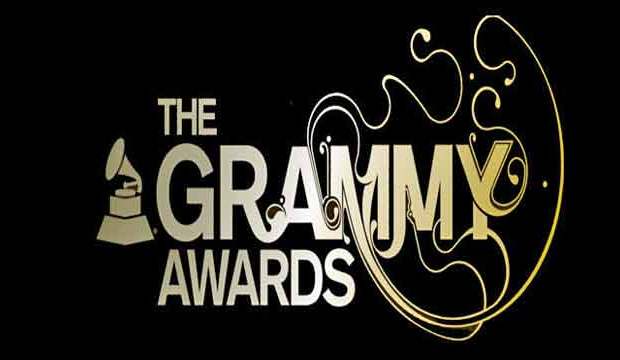 There are a total of 26 people who have won a combination of the Emmy, Oscar and Tony without a Grammy Award. The 12 living people are featured in this photo gallery because they could still achieve the EGOT. They are actress Ellen Burstyn, actress Viola Davis, actor Jeremy Irons, actress Glenda Jackson, actress Jessica Lange, actress Frances McDormand, actress and singer Liza Minnelli, actress Helen Mirren, actor Al Pacino, actress Vanessa Redgrave, actor Geoffrey Rush  and actress Maggie Smith. Minnelli received a Grammy Living Legend award, but honorary trophies do not count towards an EGOT.