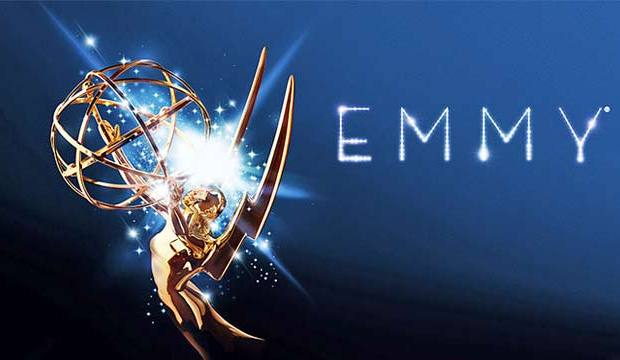 There are a total of nine people who have won a combination of the Tony, Oscar and Grammy without an Emmy Award. The three living people are featured in this photo gallery because they could still achieve the EGOT. They are singer/songwriter Elton John, composer Benj Pasek and composer Justin Paul.