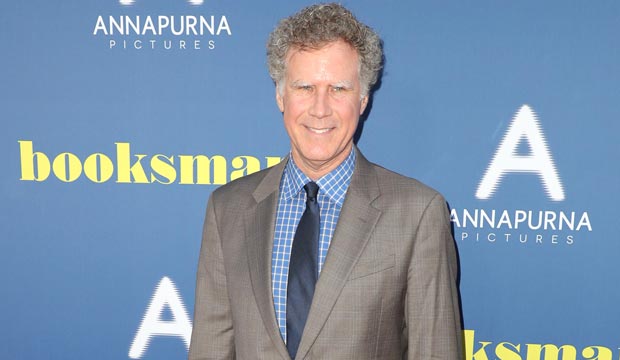 Happy 53rd birthday to the funny and talented Will Ferrell on July 16, 2020! After getting his comedy start with The Groundlings, Ferrell was hired as a performer on “Saturday Night Live,” a job he held from 1995-2002, and he has returned to host the show himself four times. From there, Hollywood beckoned. Beginning with supporting cast work in such films as 2003’s “Old School” and 2005’s “The Producers,” Ferrell soon graduated to comic leading man status and such successes as “Anchorman” and “Talladega Nights.”

Ferrell’s comic chops (plus his occasional forays into drama) have brought the actor two Golden Globe nominations for “The Producers” and 2006’s “Stranger Than Fiction.” For Farrell’s television work, he earned Emmy nominations for his performances on “Saturday Night Live” and as a producer on the Emmy-nominated Comedy Central series “Drunk History.” In addition, Farrell earned a nomination for Broadway’s Tony Award for his 2009 political satire “You’re Welcome America. A Final Night With George W. Bush.”

In recent years, Ferrell has become a successful film producer, responsible for such recent acclaimed films as 2018’s “Vice” and 2019’s “Booksmart.” He won his first Emmy in 2020 for producing the variety special “Live in Front of a Studio Audience: Norman Lear’s ‘All in the Family’ and ‘The Jeffersons.'” So let’s raise a glass and celebrate his birthday with our photo gallery ranking his 12 greatest screen performances from worst to best.