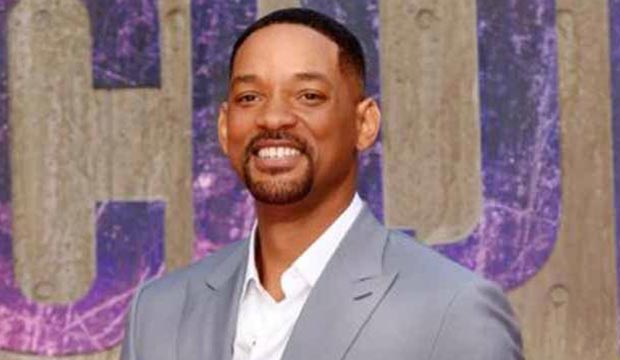 Happy birthday to the great Will Smith on September 25! The rapper/movie star has parlayed his recording success (as DJ Jazzy Jeff and the Fresh Prince) to TV stardom (NBC’s “The Fresh Prince of Bel Air”) and onward to the movies, where he has headlined in a number of billion-dollar grossing films.

Smith’s successes wherever he goes have resulted in an impressive number of awards, including winning four Grammy Awards (from eight nominations) for his recording work. For his acting in television, Smith has earned two Golden Globe nominations (for “The Fresh Prince”) plus two Academy Award nominations (for “Ali” and “The Pursuit of Happyness”), three Golden Globe film nominations and a Screen Actors Guild Best Actor nomination (for “Happyness”).

Let’s raise a glass to Will Smith and celebrate his birthday by counting down and ranking his 12 best screen performances! Tour our photo gallery, which features these films plus “Men in Black,” “Independence Day,” “Hitch,” “Aladdin” and more.